Tyler has over a decade of experience producing, directing, and editing, with both Avid and Adobe Creative Suite certifications. At the age of 20, he directed his first internationally distributed feature-length film. His last film 88 Cents — now streaming on Amazon Prime — played at Cannes in 2018. While screening at over 70 international film festivals, the short has won 67 awards, including 16 for Best Director, 7 for Best Screenplay, and 17 for Best Short Film.

Additionally, Tyler has won multiple Telly and CINDY Awards for his commercial, music video, and documentary work. In 2018, he received his first Emmy Nomination and Emmy Award in the Technology category as a series director for the show Next Level. 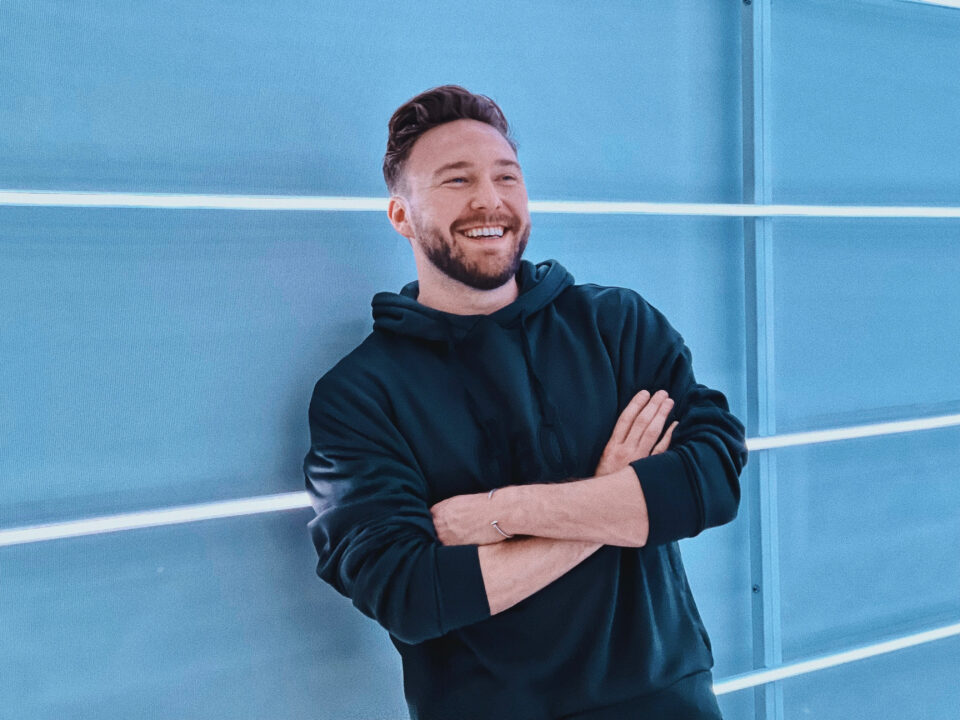